Instigated by the municipality of Yverdon-les-Bains, the Geocity project aims to facilitate interaction between inhabitants and public authorities. Its main goal is to redesign the process for sending, collecting and processing administrative permit applications.

The digital platform, which includes a flexible form, is already attracting the attention of other municipalities. Vevey was the second municipality to join the initiative, closely followed by the GeoCommunes group of surveyors' offices. The Sécurité Riviera association has also joined the project and digitised numerous forms in the space of a few weeks.

The methodology to which the Liip team adheres has made it possible to prioritise developments effectively. The focus on a clear understanding of the requirements and support for a good definition of the functionalities to be developed has produced high quality results and a software that is both solid and forward-looking. 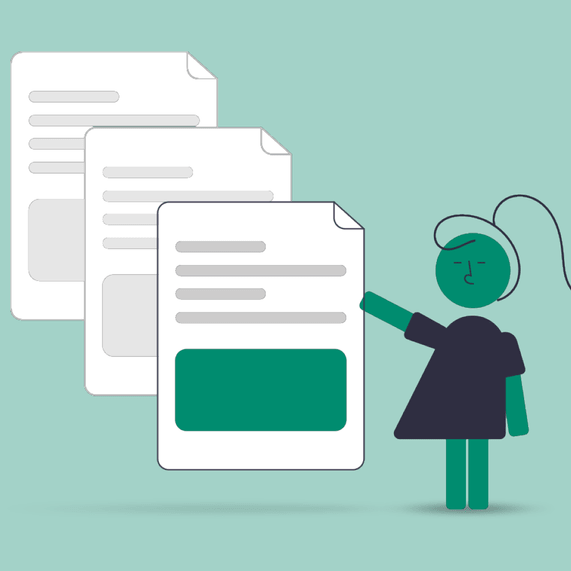 By digitalising how applications are sent, received and processed, Geocity saves municipalities a considerable amount of time and significantly increases their efficiency while ensuring an application is not accidentally processed twice. If a new type of application is created, Geocity offers the flexibility needed to respond to this in any way required. Every permit application (a building permit, public protest permit, noise permits, etc.) can be visualised on a map and calendar if needed, providing an entire overview of all services. 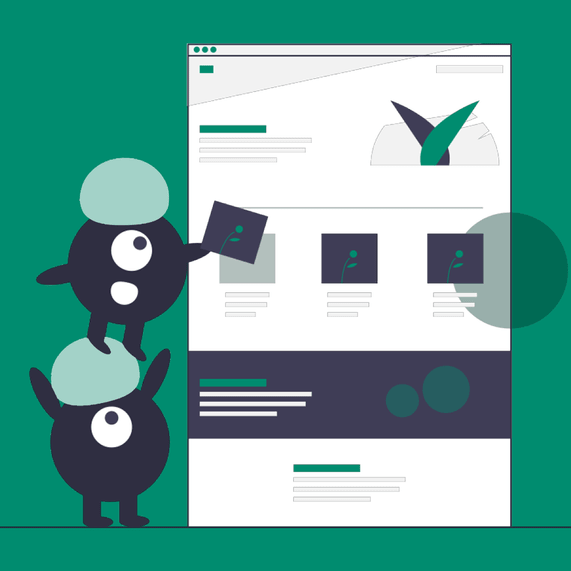 Most municipalities and other public authorities in Switzerland currently use proprietary IT solutions that are costly and not easily modified. Geocity works with open-source code, allowing other cities to easily join the project, make it their own and even contribute to its development. The cost of the project is thus shared, and the platform can be easily modified to meet any new requirements. The portal is thereby also accessible to the largest number of people possible.

Geocity: a platform that can be customised to meet requirements